When Lauren Joseph opens her mouth to sing, she will knock the wind out of you!

Don’t let Lauren Joseph’s quiet demeanour fool you: she’s no wallflower when under the spotlight. A surprise, perhaps, if you’ve only just met her, but Lauren Joseph grew up performing, starting at the tender age of seven years old, and feels completely at home on stage

A broad musical background adds to the Joseph enigma. If her own description of her genre - “Rocky-popish-jazzy-folk” - leaves you puzzled, much better is to give her a listen and make up your own mind.

At the core of her songwriting process is the desire to deconstruct human emotion. Her songs weave stories into the music and conjure a deeply personal experience in the listener’s mind. The words that fall out of her pages tongue-in-cheek, powerful, and evocative all at once.

Lauren Joseph released her debut album We Love in 2011. In the five years since, Joseph has performed at numerous music festivals and often has her songs played on the radio. Joseph’s immense passion and dedication to her music has brought about a new, developed sound and style that can be heard in her newest album, Overdressed (March 2016).

One thing for certain: Lauren Joseph is set to make a big impression in the independent music scene.  Her music and artistry will take any audience by surprise – truly an act you don’t want to miss! 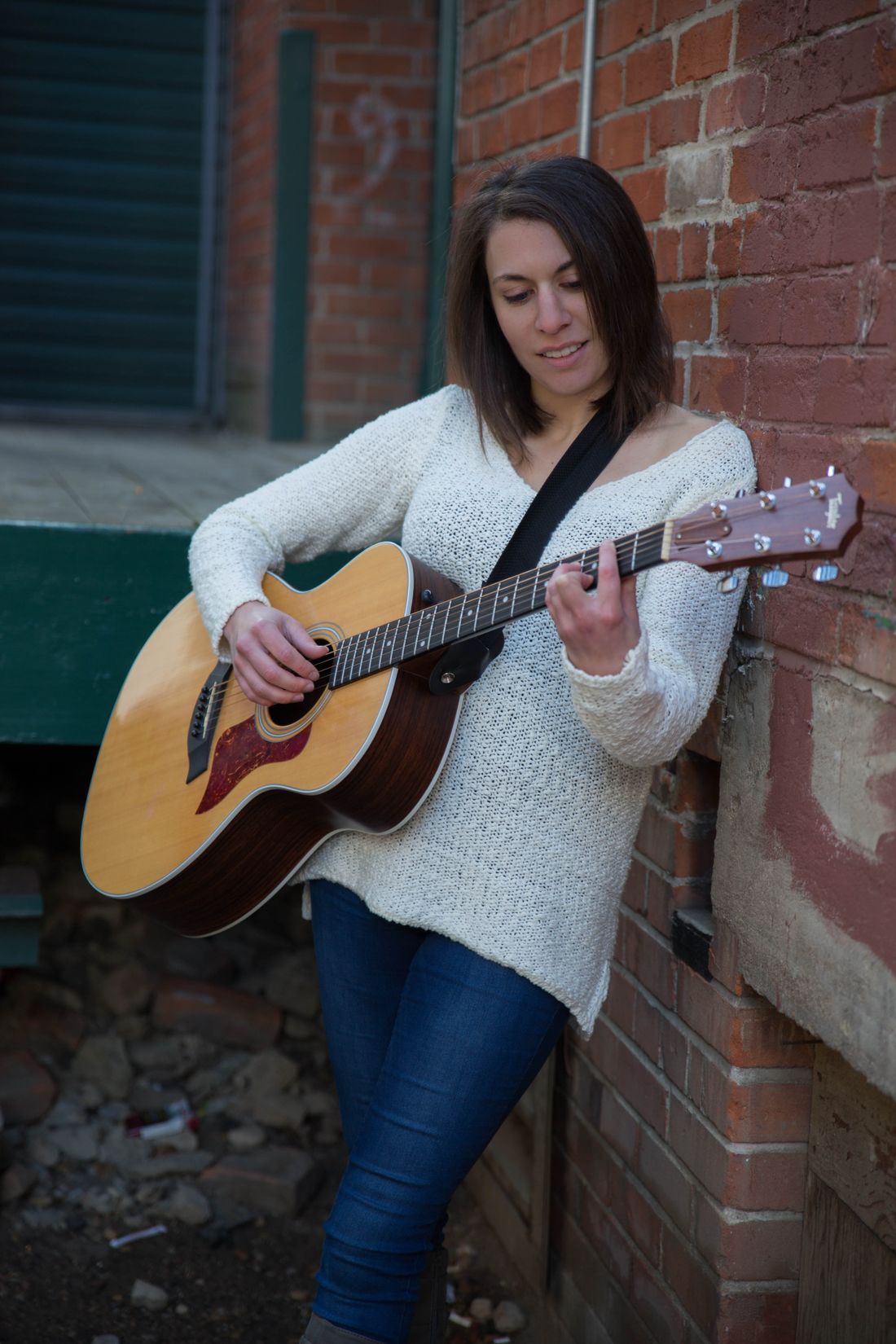